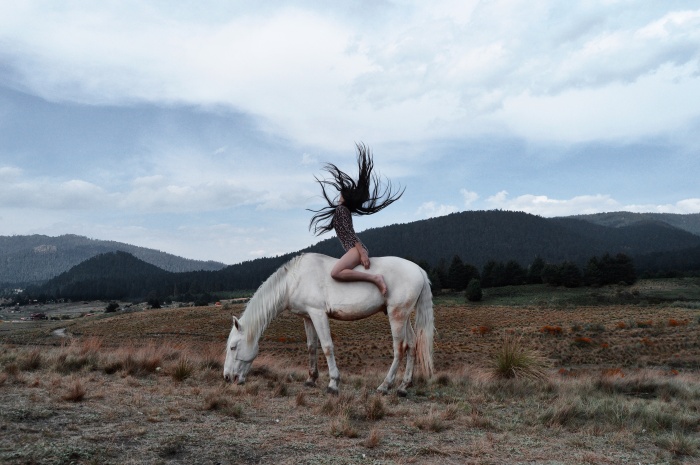 A year and four months ago is when I last blogged.

So much has happened in this year. So much. So much that I am now waiting for labour pains to start!!! Yes yes, we are having another baby! Nine months have gone in a flash when I look back! And now these last few days or hours (whatever the case is) are just not passing.

This happened in September 2014, when I came back from a reccee trip through the badlands of Uttar Pradesh, Rajasthan and Madhya Pradesh. Zoya asked me that same evening of my return if I had a baby in my stomach!! No!! She asked me this for 2 days during her bath time.

We are not planning another baby!

I was told I would have to take medication to get pregnant the second time because of PCOD.

What has she been watching?

2 weeks later Zoya and I were preparing a list of baby names.

But all that apart, it has been a fantastic year – I won the 61st National Award for the Best Film on Science and Technology in 2013 for my directorial debut film The Pad Piper!! That was the first highlight of 2014!! 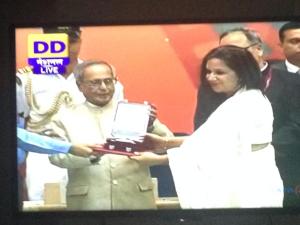 And then later in the year, I was invited by the 17th United Nations Association of Film Festival to showcase the film at Standford! I was 2 months pregnant when I went. It was so thrilling, but what a massive bout of nausea set in with that one trip!! Went on for 5 months! 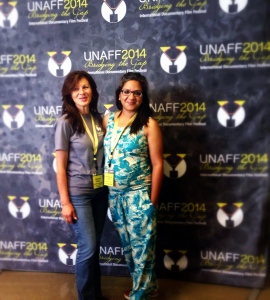 And then I was in Bristol for 4 months editing Tigress Blood, our tiger film that was commissioned by Discovery. And guess what, this year the film won the 62nd National Award for the Best Editing (Non Fiction) in 2014. This film is Singhie and my first film together as directors!

Lots of firsts, many milestones crossed, a few awards, a little bit of the usual travel here and there.

And now the baby!

This one year just flew by!

This second pregnancy came with bad hair. In December last year, I had a knot in my hair which drained me off energy as I tried to straighten it out. My salon guy took 45 minutes to get it off and then I cut my hair. It was a nightmare.

Since that day, I have been deep conditioning my hair every week:

Combine all ingredients in a blender and beat them together in a bowl with a spoon. Apply this generously on your scalp.

Put a shower cap on and go about your work for 2 hours.

Then wash it off with a mild shampoo.

This deep conditioning treatment is guaranteed to leave your hair soft and your scalp free of chemicals that build up on it over time.

This has become my Sunday ritual and I only see my hair getting better and better despite wonky hormones.

This was a draft made on 28th May and I delivered a baby boy on 29th May!

Peanut is doing very well and is still nameless. Singh, Zoya and I just can not agree with each other on any name! 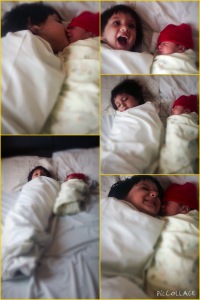 No, it has not hit me yet that I am a mother all over again!

One thought on “Deep Conditioning Your Hair”